Cardano Vasil Hard Fork? What Is It?

Recently, Cardano implemented new functionality in their system through the Vasil Hard Fork, improving the network for all its users. The upgrade was to change the Cardano developer’s development experience using Plutus to create their decentralized applications.

What Is Cardano Vasil Hard Fork?

Vasil will help deliver a second version of Cardano’s scripting language, Plutus (V.2). Plutus helps differentiate the code that drives the smart contracts, which runs on a user’s machine and remains off-chain from the on-chain validation of transactions.

The recent upgrade on the Cardano blockchain network will enhance the ecosystem’s efficiency, block latency speeds, and transaction throughput. Moreover, the Vasil Hard Fork will see the implementation of a technique known as diffusion pipelining. This technique which will help to block propagation times and indirectly increasing the network’s transaction processing capabilities.

The Vasil Hard Folk will also introduce three essential Cardano Improvements (CIPs) named CIP-31, CIP-32, and CIP-33. CIP-31 will help raise a new reference input mechanism that will allow the DApps to access transactional output data without having to recreate it again. This will help make the entire process more streamlined and time-saving.

The CIP-32 is designed to increase Cardano’s decentralization levels by adding on-chain data storage features for the users. CIP-33 will help make the transactions cheaper by making changes to the system’s programming script, making the processing faster and reducing the fees.

Lastly, another improvement will be added, named CIP-40, as a part of Vasil. This will help introduce a new output transaction mechanism that will improve the block transmission without the full validation. The updates includes enhancing Cardano’s native smart contract programming language Plutus to a more functional advancement than its previous iteration.

The Vasil Hard Fork was already released at the end of last month and the remaining updates are still taking place. The second phase of the Vasil Hard Fork will help redefine the Plutus cost model. This will directly affect the memory fees and processing powers required to help govern the Cardano’s native smart contracts.

Apart from working on the Vasil Hard Fork, the Cardano’s development team is working on the layer-2 scaling solution, the Hydra Head Protocol, which is capable of processing transactions from the Cardano network while using it as the settlement layer and core security.

At this point, the update from Cardano revealed that they had successfully addressed the issue with Hydra’s node framework. There isn’t a specific date for the current situation, but it will be out within a few months.

What the future holds for Cardano?

The future is quite uncertain, but it is sure that Cardano’s Vasil Hard Fork update will definitely impact new users and investors to move toward Cardano’s blockchain network in the coming time.

Since the start of 2020, Cardano’s cryptocurrency ADA has significantly witnessed dips in its transaction volumes. Even after the recent upgrade, it hasn’t helped increase ADA’s value in the cryptocurrency network.

Even after the switch to Vasil Hard Fork, there isn’t a boom in the price of ADA lately. The facts show that Cardano’s ecosystem has made tremendous strides over the past few years. These efforts show that the project is primed for big things in the years to come. 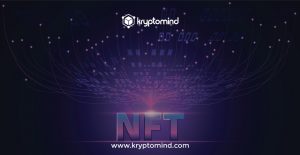 Boom or Bust? What the Future of NFTs holds? 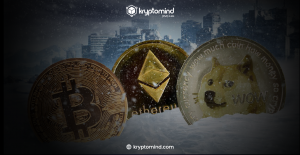 Crypto Winter: Is It Over? 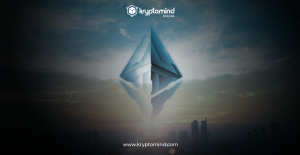 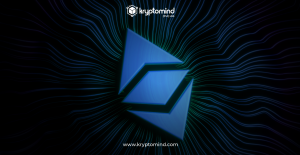